Help and Information for Beginners to Experts

In this section, we’ll talk about:
• Starting a team
• What games are played
• What to expect at a match (and some etiquette) 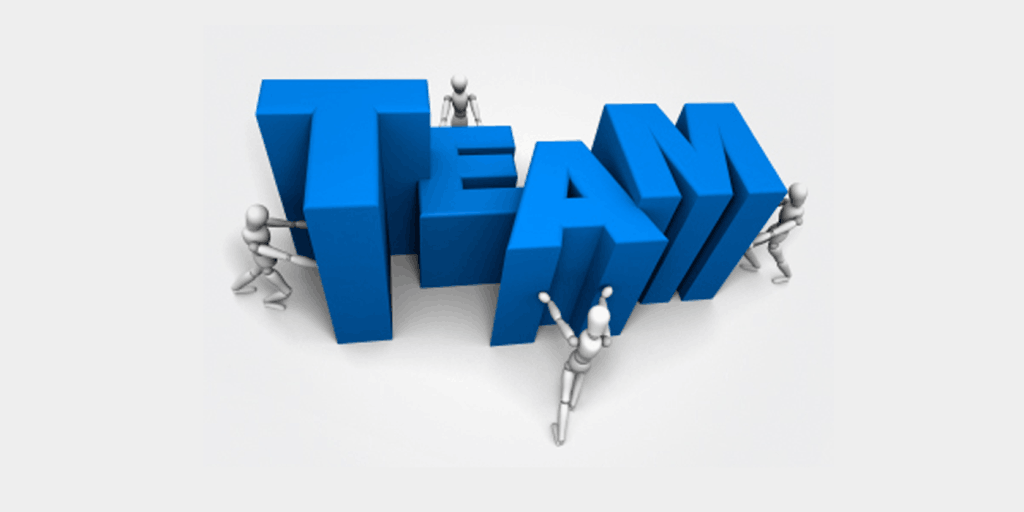 Starting a team (or signing up for a League) can seem like a daunting task, but it’s really quite easy.
Follow these steps and you’ll be playing league darts in no time!

Once you’ve chosen to play in our league, do the following:

Cricket
The objective of Cricket is to close 20 to 15 and Bulls and have equal or greater points (gouge) than your opponent. The numbers do not have to be closed in order and “slop” counts. To ‘close’ a number, you have to get three marks on it; in other words, you have to hit it three times. If you hit the double or triple rings, they count as two or three marks, respectively. Once you get three marks, any additional marks count as points (gouge) as long as your opponent still has that number ‘open’. The point value is the number that you are on; for example, if you hit a fourth 17, you get 17 points added to your score.

Doubles 501 Double In, Double Out
Each team starts with 501 points; the objective is to get down to zero before your opponents do. To get to zero, the last dart must be a double. In 501. Scoring only begins with hitting a double (Double In). For example, if you hit a single 20 with your first dart, hit a double 18 with your second dart, and a single 20 with your third, your score is 56 (double 18 is 36 points plus single 20. The first 20 would not count). All scores count as you are ticking down. A single 5, for example, counts as five points, a double counts as ten, and a triple counts as 15. Once you are at 50, you can win on a double bull. At 40, you can win with a double 20 and so on. If you are on an odd number such as 35, you need to hit an odd number (such as single 3) to even out your score so that you can win with a double (single 3 leaves you with 32, which is double 16 for the win). If at any time on your turn you score more than you have left or leave yourself with one point, you “bust” and it’s your opponent’s turn. When you bust, your score is reset to the original number. For example, if you have 35 points left and hit triple 19 (57), you bust and start at 35 on your next turn. Similarly, if you hit the 19, single 7, single 8 (34 points), you also bust and have to start again with 35 on your next turn.

Singles 301 Double In, Double Out
Each player starts with 301 points; the objective is to get down to zero before your opponent does. The rules are the same as 501.

How to Play Double in Double out ’01Games
The board is divided not only into numbers 1 through 20, but each number is also divided into single, double, and triple points.
Double in/out games are commonly associated with “01” games such as 301, 501, 701, etc. The object of the game is to get from the starting number, say 301, to zero. Whatever number you hit, you deduct that many points from your starting number, calculating for doubles and triples as well. In a double in/out game, the rules remain exactly the same, but with the one exception that you must put a dart in the “double” part of any number in order to start counting your score down to zero, and once you get low enough, you must score in the double ring to end the game. Let’s walk through a game of “301, double in/out”
Those are the standard games for all league matches.
What to expect at a match (and some etiquette)

This section isn’t meant to over-complicate things. The whole point is to have fun! However, there are some general norms and etiquette that have been followed in league play for longer than most of us have even been playing.

A match generally looks like this:
• Both teams show up to play. Start when the minimum number of players have arrived.
• Play each designated game in order; some are singles games and some are doubles games.
• Teams keep their own scores unless they agree upon a ‘Chalker’.
• Keep track of wins, losses and “Exotics”.
• Shake hands and go home.

Here are some of the basic norms and etiquette:
• Show up on time. There’s a 15 minute window at which point the opposing team can call a forfeit. Make an effort to contact the team to let them know you are running late. Most teams are willing to wait for you as long as it’s not too long. After all, most of us would rather play than call a forfeit and go home.
• Take some warm up throws, but don’t take too long.
• The visiting team has first choice for the ‘diddle’ to “see” or “show”. The diddle is the method used to determine who will throw first in a given leg. A representative of each team throws a single dart with the goal of being closest to the center. Closest to the bullseye goes first in the game. Double bull beats a single bull. If both darts are equidistant from the center, or each has scored a single bull or double bull, the diddle is re-thrown with the teams throwing in reverse order from the first diddle. The process is repeated until a winner is determined.
• Be ready when it’s your turn to play.
• It’s ok to play the jukebox (encouraged even!).
• It’s generally good form to wish your opponent well by saying something like “Shoot well.” Win or lose, it’s also good form to shake hands before and after each game and to say something like “Good game.”
• Keep loud talking to a minimum when you aren’t playing. It’s considered poor form to try to intentionally distract the opposing team. It’s also poor form to talk to the player while they are throwing.
• If you are the chalker, write neatly and face the board at all times unless the current player asks you a question.
• If you are the chalker, do not volunteer any information to either team. You may, however, answer any question. (What’s my score? What do I have left? Is that in? Etc.) If you are asked what’s left, you should provide the total score NOT the shot needed. For example, you should answer, “32” NOT “double 16”.
We’ll add to this list as we think of things! Shoot well!